Our Delhi Shoot... Cast of Thousands...

Laughs, champagne and even a quick Russian card game. 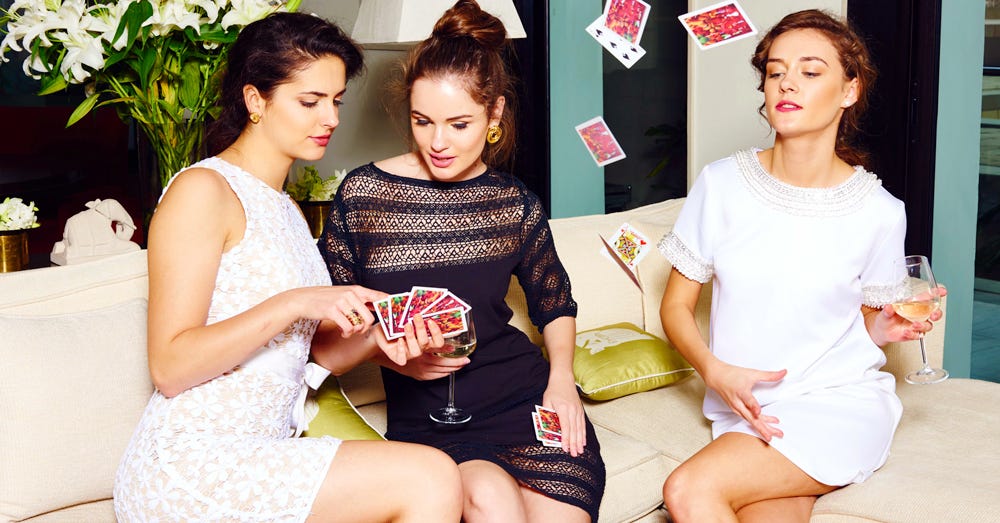 The photographer (right) was our fascinating fave, married to an Indian rockstar. She is a photographer of note, aerial dance performer and a DJ.  DJing for an event the next night to which she invited us.  She is tiny as no other and explained aerial dancing as so intense physically that missing one day is a huge set back.  Always amazing stories to hear.

The stylist (below) on shoot is the Fashion Director of Elle Magazine. 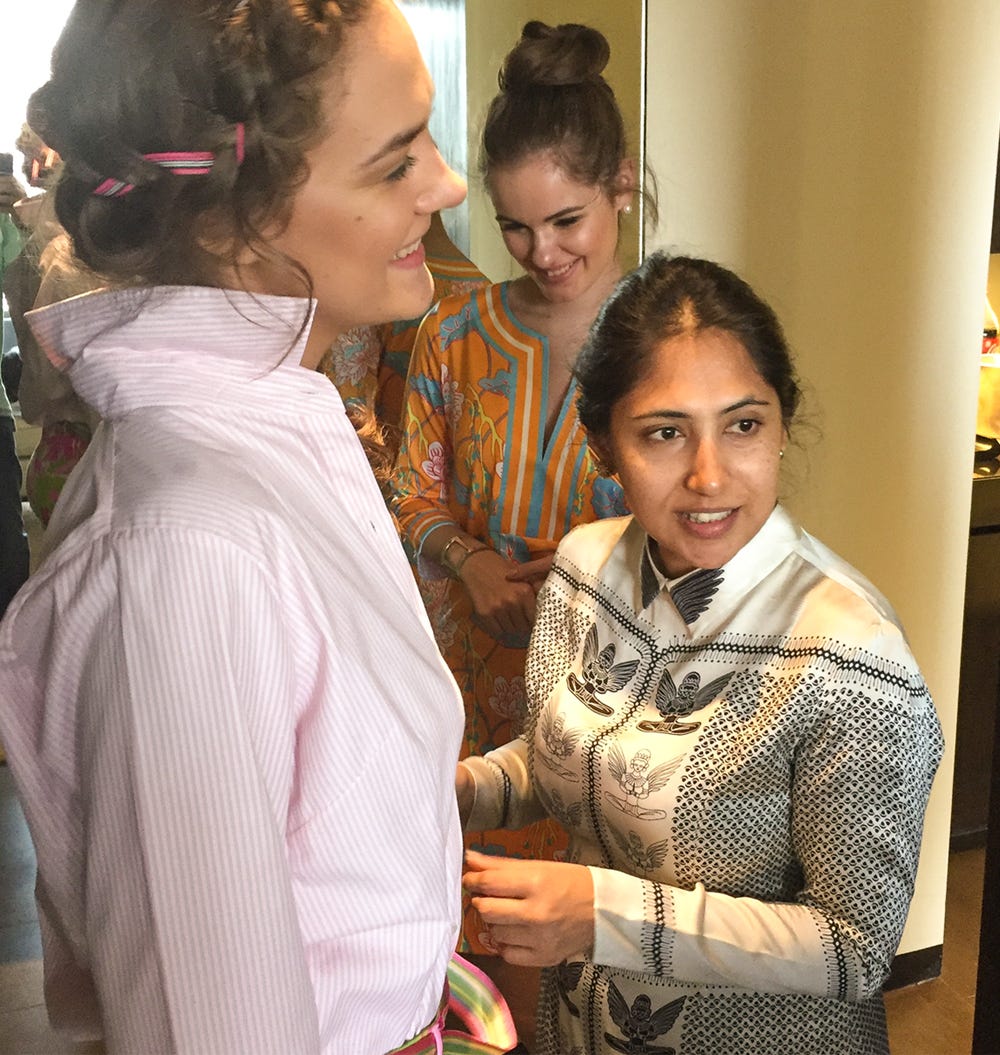 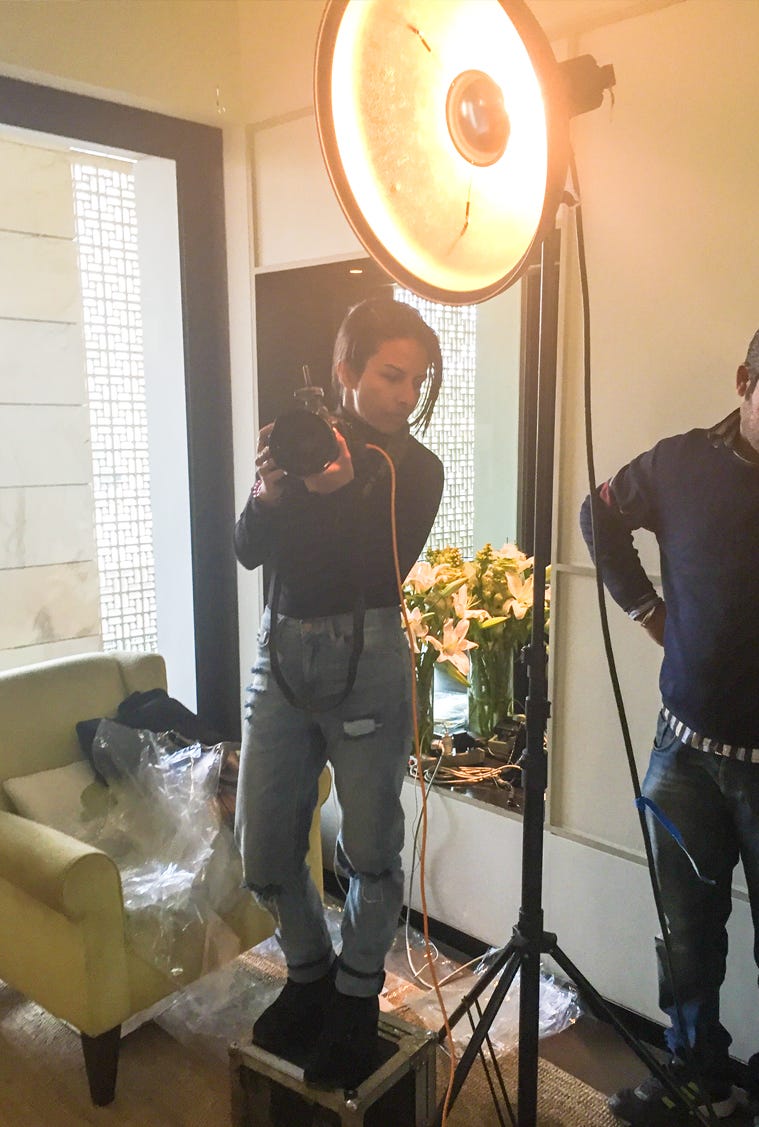 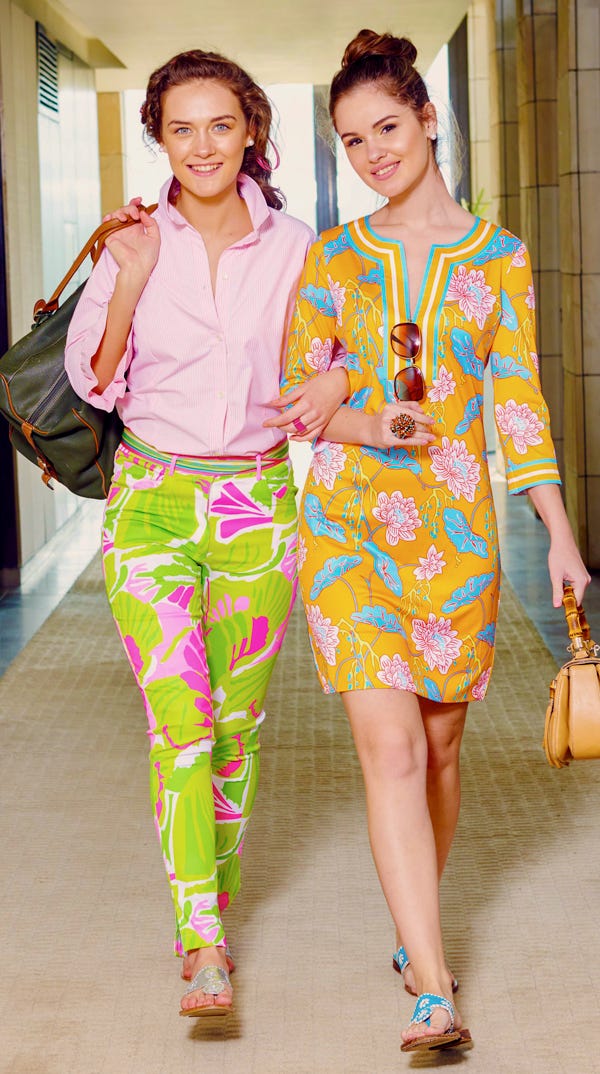 Russian models come to India as European/US visas are near impossible. They walk the Indian shows and do print work in India. Typically, these women work in India for about 6 months a year and then return home where they support their families. The per capita income in the former Russian states is around $2000 - $3,000, yearly - compared to the US per capita income of well over $50,000. 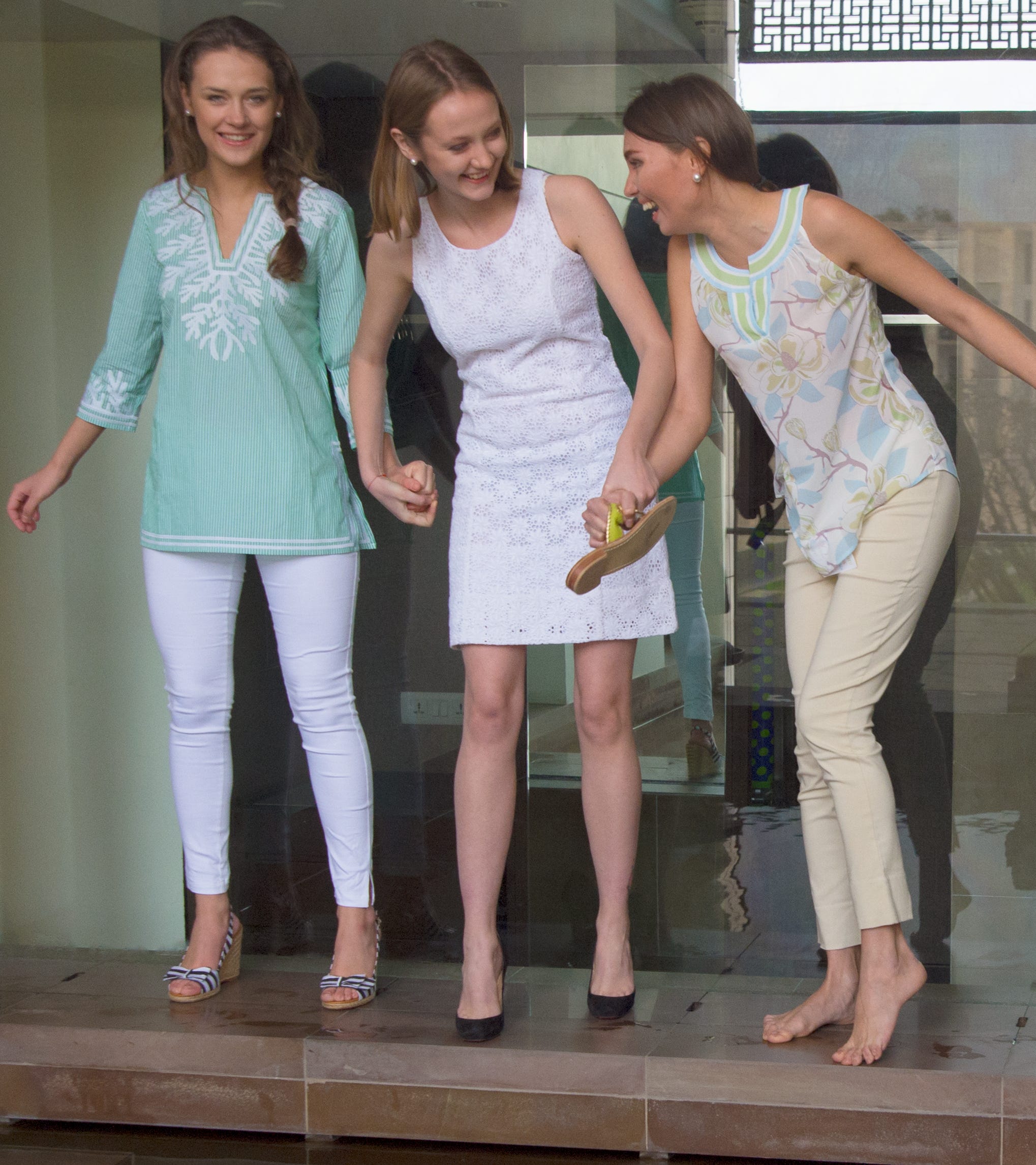 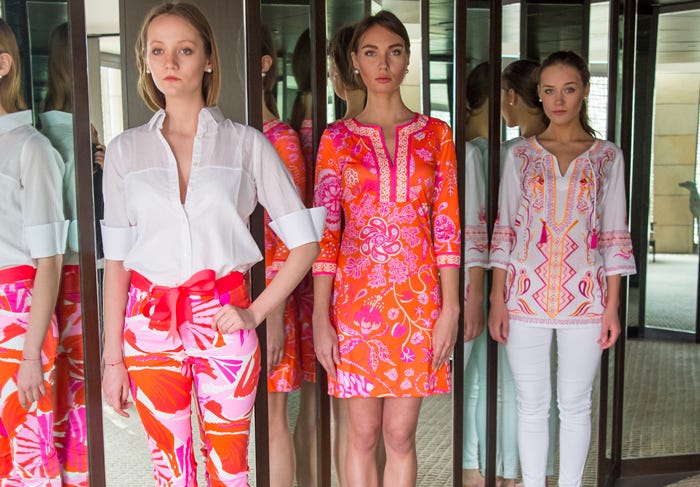 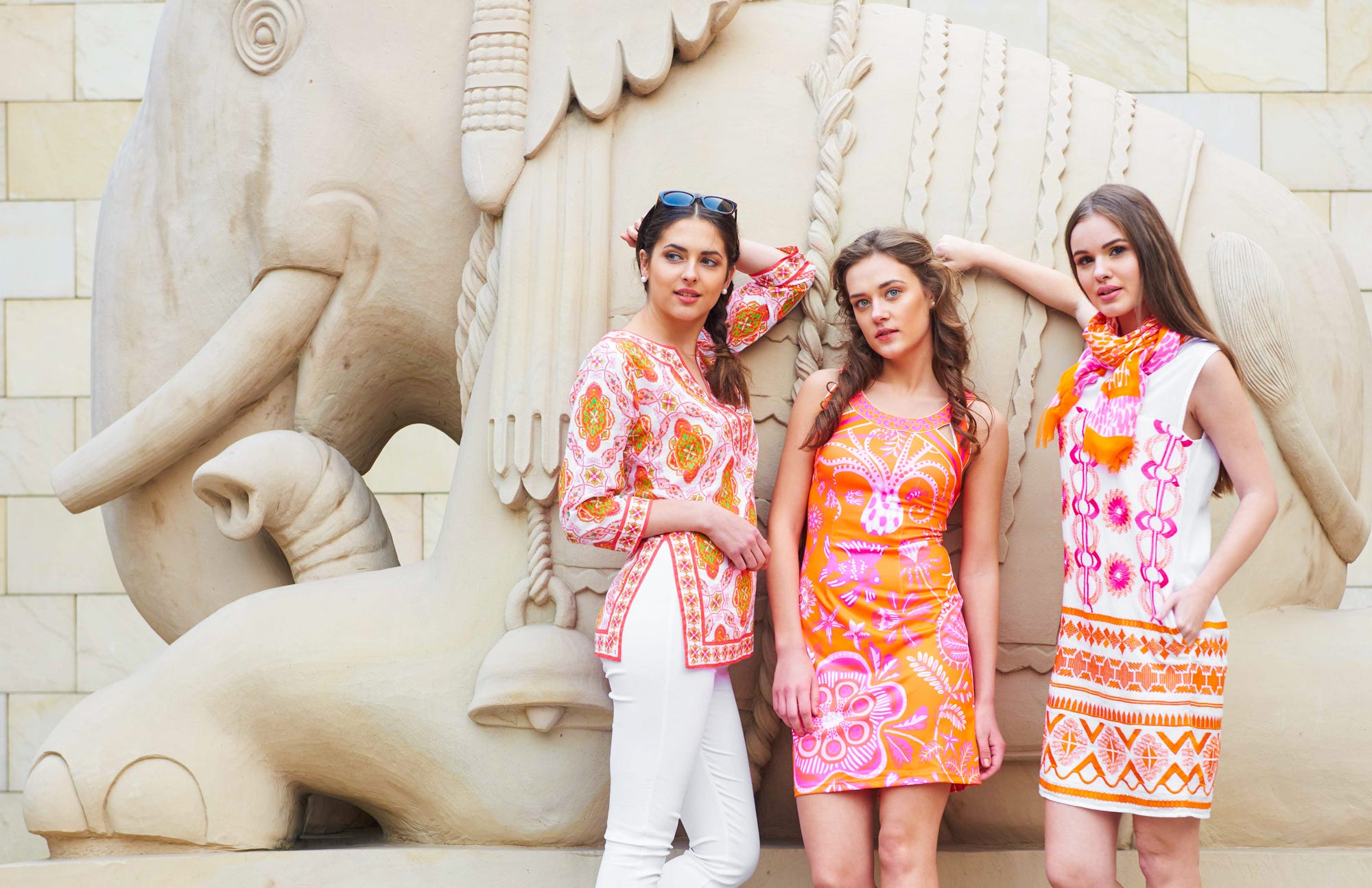